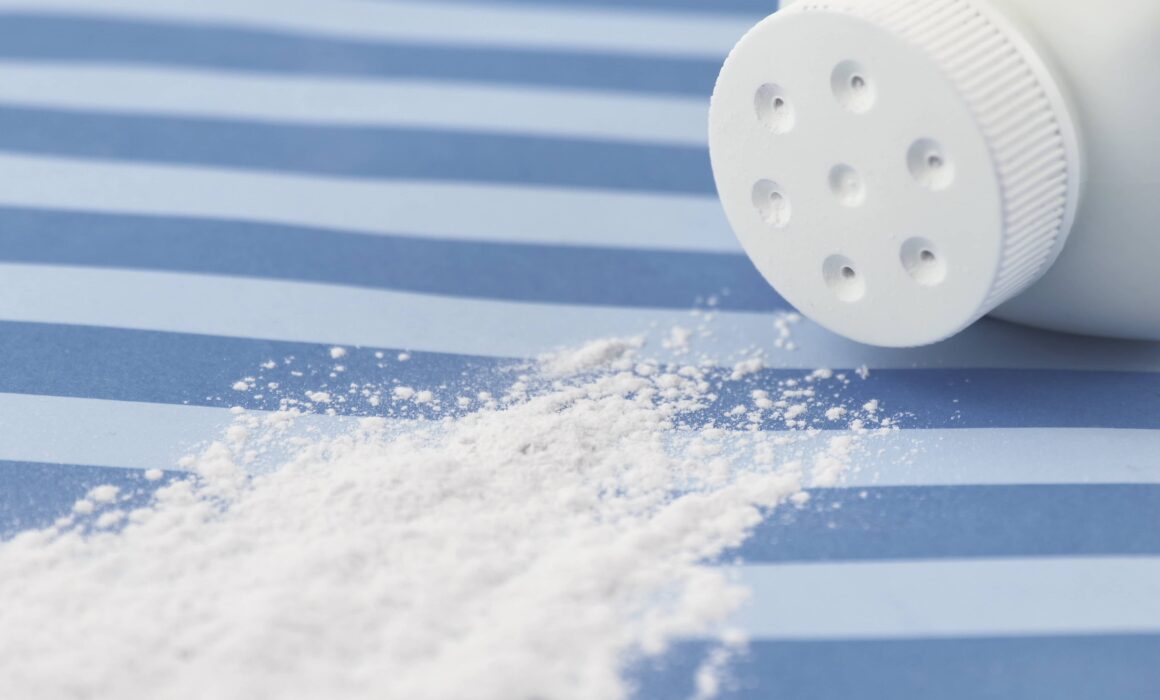 When you hear the words ‘baby powder’, or ‘Johnson & Johnson’ you’ll likely recall the devastating link between talcum powder and cancer. That’s because Johnson & Johnson baby powder and Shower to Shower talcum powder caused ovarian cancer and Mesothelioma in thousands of men and women, and there have been thousands of lawsuits against the manufacturers responsible in an attempt to get justice.

The first mention of tainted talc-containing tremolite (as mineral classed as asbestos) was in the 1950s. Between 1971 and 2003, Johnson & Johnson talc products tested positive for trace amounts of asbestos. In 2019, the FDA found asbestos in samples of Johnson’s Baby Powder.

Johnson & Johnson knew for decades that carcinogenic asbestos lurked in its talcum powder, yet despite thousands of lawsuits, they insisted on the safety of their product. Internal company documents and memos proved that they knew of the dangers.

In 2020, Johnson & Johnston pulled baby powder from the shelves in the US and Canada, however, they stated that it was because sales were low due to bad publicity.

Then in 2021, the $400 billion company played the bankruptcy card, a tactic used to block lawsuits. The legal maneuver was used by Johnson & Johnson in bankruptcy court to freeze thousands of cases against them. This move is known as a ‘Texas two step’, and they achieved this by setting up a subsidiary called LTL Management.

Johnson & Johnson has set aside $3.9 billion in a trust fund for litigation expenses to cover pay-outs.

Hanna Wilt from New Jersey is one of the thousands of women who took a lawsuit against Johnson & Johnson for developing cancer due to using their talcum powder product.

“I’m a young girl, my entire life has been dramatically changed. I’m angry and I think there’s a lot of sadness,” Hanna told NPR before her recent death.

Hanna was a college athlete, CrossFit instructor, and horseback rider before the aggressive cancer Mesothelioma took hold. “I’m tired and I’m very very bloated. I get fluid build-up in my belly. Essentially you starve to death, is the nature of the disease.”

Responding to news that her lawsuit was blocked by Johnson & Johnson, Hanna said “big corporations trying to work the system in a way that they don’t have to take full responsibility.”

Hanna died on Valentine’s Day 2022, aged just 27. Her family will pursue her lawsuit against the pharmaceutical giant Johnson & Johnson.

At Yaeger Law, we specialize in mass tort litigation cases, including defective drugs and medical devices, and we have experience in fighting for those who have been negatively impacted by talcum powder products.

We understand our clients, and their situations matter to us. For compassion and legal expertise, reach out and talk to us. We’re on your side.